Everything in this world is energy, and everything is in constant vibration. From the electrons in an atom, to the planets orbiting the sun. This includes the book you’re reading and the chair you’re sitting on. Sound travels as waves measured in cycles per second (Hz), known as its “frequency”. Slow sound waves produce deep sounds, as faster waves create higher ones. The human spectrum of hearing can pick up between 16 to 20,000 Hz, while some creatures, such as dolphins, can project and receive up to 180,000 Hz.

Quantum physicist Max Planck stated, “We have now discovered that there is no such thing as matter; it is all just different rates of vibration.” We now know that all organs and tissues produce specific magnetic pulsations that are collectively called biomagnetic fields. There are specific frequencies that stimulate the growth of nerves, bones, blood capillaries, ligaments, connective tissues, and skin. Our bodies, as well as the objects and surfaces around us, are literally made up of vibrating frequencies. 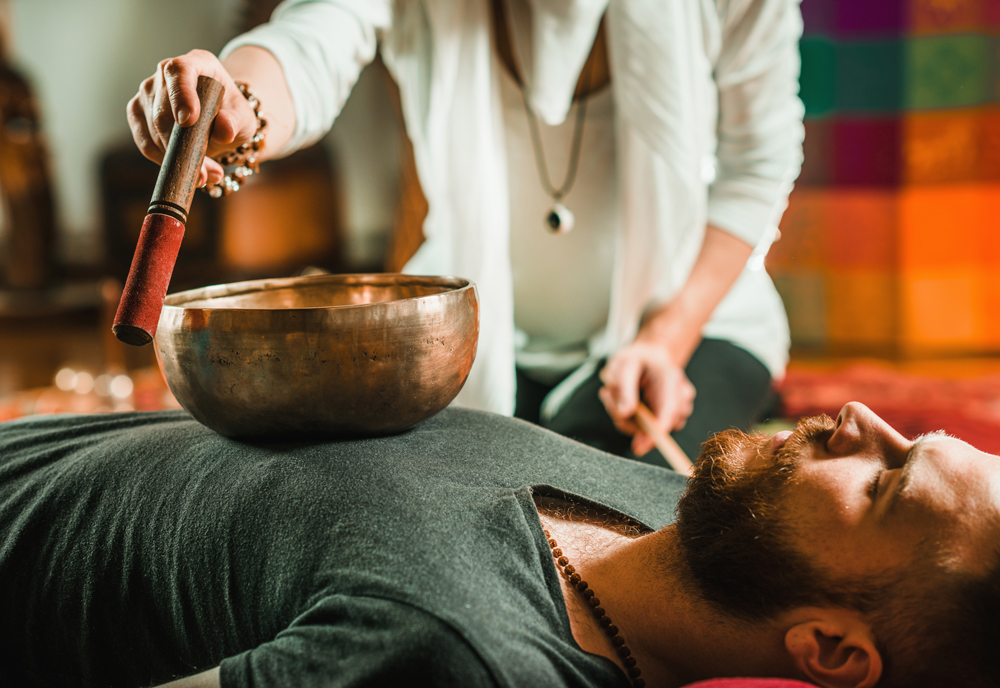 Stressors and trauma can cause the vibration of our physical and emotional bodies to become “out of tune”, just like an instrument. This can manifest as pain or imbalance. Sound healing helps to restore harmony to the body’s biological rhythms by re-establishing correct functioning of the Endocrine system and the Parasympathetic nervous system, reducing anxiety and “tuning” the body back to its optimal state. Instruments are either played close to the body, or placed directly onto the body’s energy centers. Tuning Forks can be used on reflex points, meridian points, as well as over and around the chakras. Entrainment with isochronic tones, and crystal or Tibetan bowls are often used as well.

Sound baths are an amazing and meditative way to relieve stress and release stagnant energy and blockages by breaking them up and allowing them to move through your body.

During a sound bath, you will lay or sit in a comfortable position close your eyes, and simply open up to allow the healing sounds and energy to flow through you. I have been told regularly that sound baths are “more relaxing than a massage”.

Sound baths can be combined with Reiki for a truly healing experience. To find out when I offer public sound baths in the NYC area, sign up for my newsletter or follow me at @thenativepath. To book a private group sound bath, contact me. 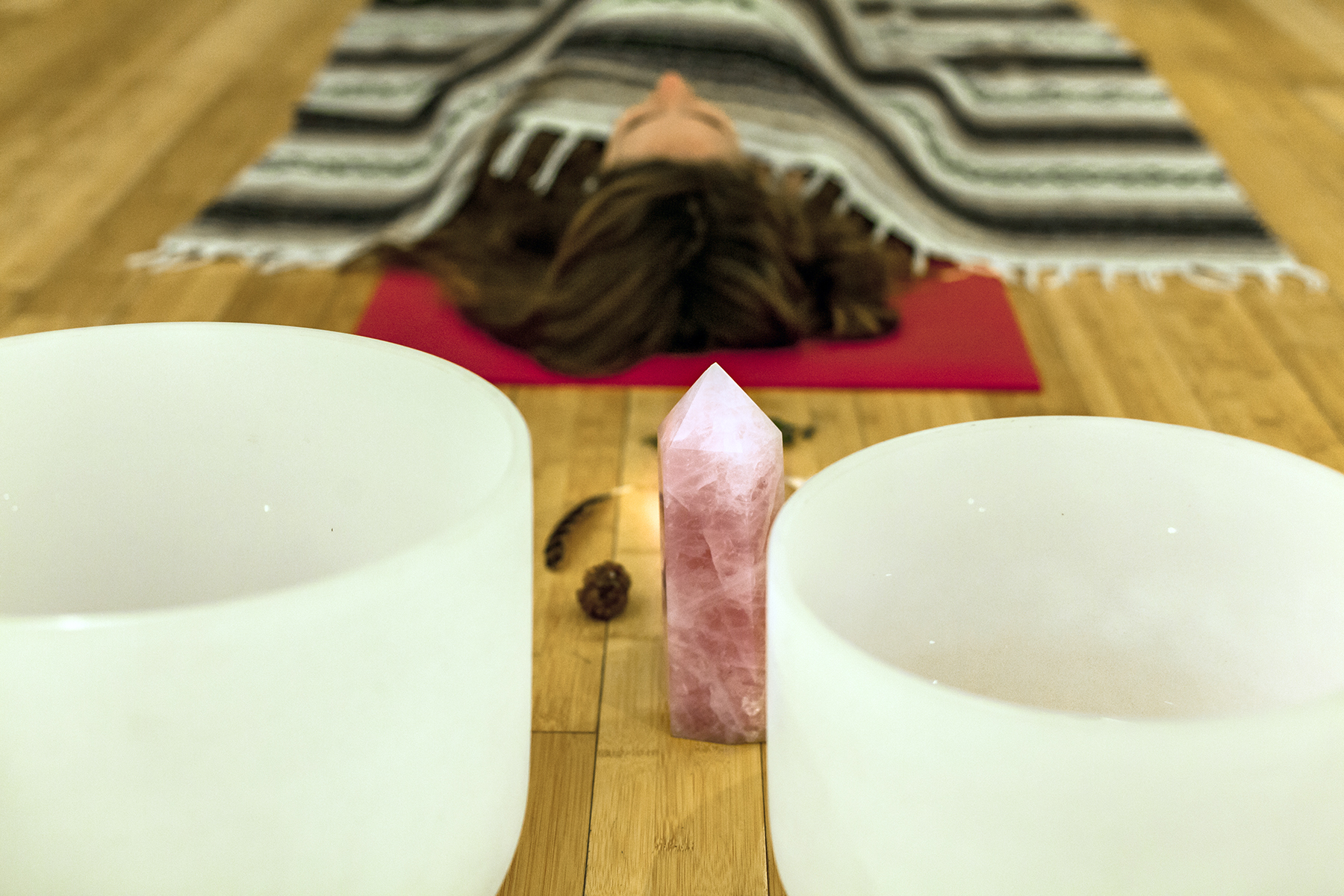 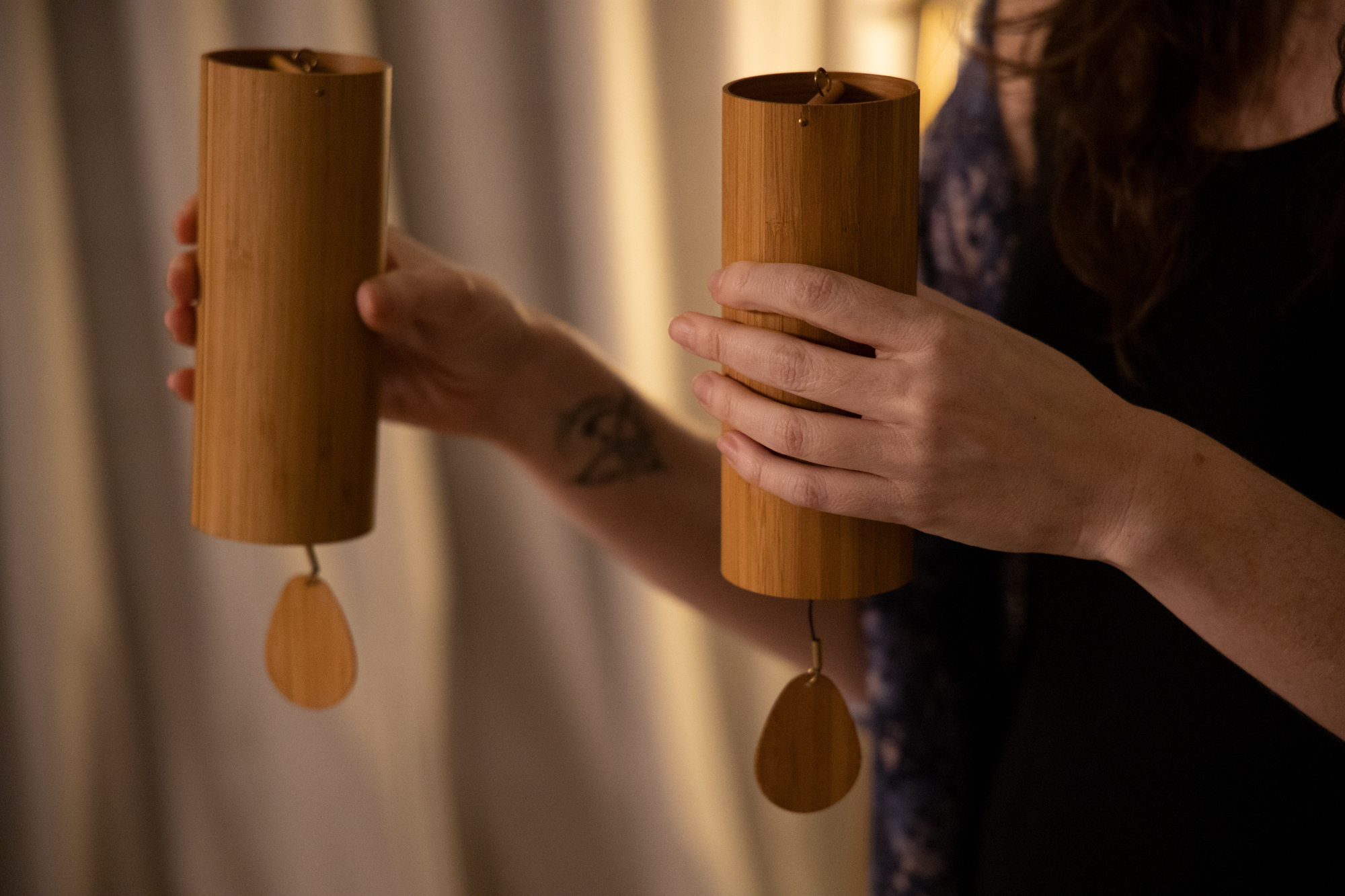 All introductory healing sessions are 90 minutes and include a combination of Reiki + Sound Healing.

This will be your chance to go deep and begin to address any specific concerns or imbalances unique to you regarding your mental, emotional, spiritual, or physical health.

We will start the session going over your main concerns before we dive into the Reiki + Sound Healing portion. We will end the session discussing what was noticed and moved through during the healing, with additional support on integration and recommendations to take with you. In-person, as well as distance/virtual sessions are available.